The Men and Monsters cover is out! Go to Betwixt the Pages to check it out and come back to tell me what you think :D:D

And don’t forget to enter the Giveaway! You can win a signed Kingdom of Ashes paperback and more!

Add Men and Monsters on Goodreads!

Just 3 days left until the Men and Monsters cover reveal at Betwixt the Pages!

I’m really really happy with how the cover turned out, and I can’t wait to hear what you think!

To celebrate the reveal, I’m running a giveaway with fun prizes. Like all my giveaways, it’s open worldwide:

Three more winners will receive:
– a signed character card of your choice
– an ebook copy of Kingdom of Ashes in your preferred format

Check out Betwixt the Pages on Feb. 2nd for more details!

In the meantime, I’ve been working on the flashback chapters in Men and Monsters (the rest is mostly done). I hope you liked Tristan’s backstory in Kingdom of Ashes because a lot of similar stuff is coming up.

Oh, and remember that part in Kingdom of Ashes when Vlad says, “I saw the Vikings sow fear throughout Europe and joined their nightly raids“?

We get to see it. I was planning just a short scene but then got super inspired. I hope you like Vikings — unless I do some major cutting during editing, we are stuck with lots of vikingy stuff! 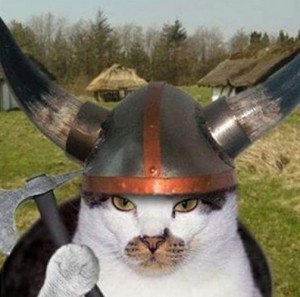 Exciting news! I have the Men and Monsters cover, and I’ll be ready to share it with you very soon! The cover reveal is coming on February 2nd and is hosted by Betwixt the Pages. If you’re unfamiliar with the heap of penguiny goodness which is this book blog, you’re missing on so much. 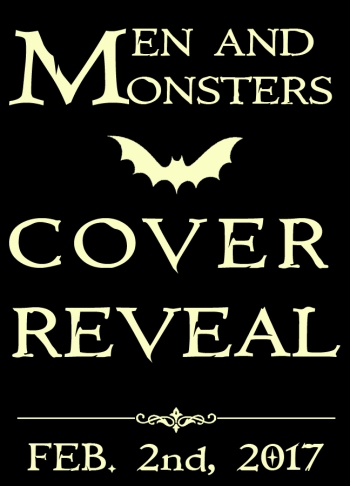 To celebrate the reveal, I’ll be running a giveaway for a signed Kingdom of Ashes paperback, signed character cards, and other bookish gifts. Stay tuned for more!

Also, in case you missed it, Men and Monsters now has a draft blurb:

The stakes have changed. For fifty years, Prince Vladimir has tolerated the Resistance, but now they threaten what he holds dear. The vicious vampire will no longer hold back. A plan he has been working on for decades will finally reveal itself and entangle everyone standing on the way.

For the first time after the Nightfall, the Resistance holds a true bargaining chip. For the first time, they have a chance to tip the scales of the war and ensure humanity’s survival. But Myra has made a promise, and breaking it will destroy all that is human in her. She is loyal to the Resistance, but nothing is black and white. Long-buried secrets emerge, teaching her that vampires can be more honorable than humans, and humans can be more monstrous than the beasts.

A desperate nobleman, fighting to save a doomed culture. A reclusive poet, choosing art over immortality. A vampire, rejecting her raw nature. Past and present weave together in an action-packed tale of power games, hopeless fight for survival, and the indestructible human need to create art.

Add Men and Monsters on Goodreads! 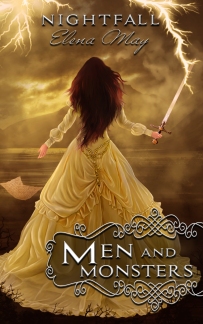 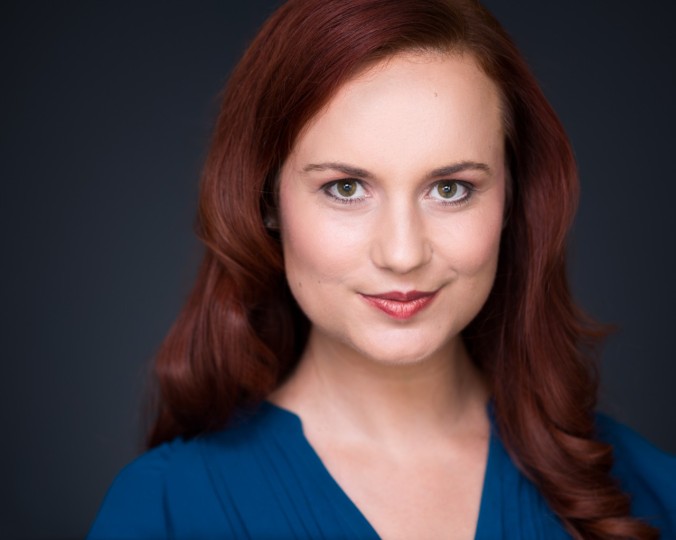 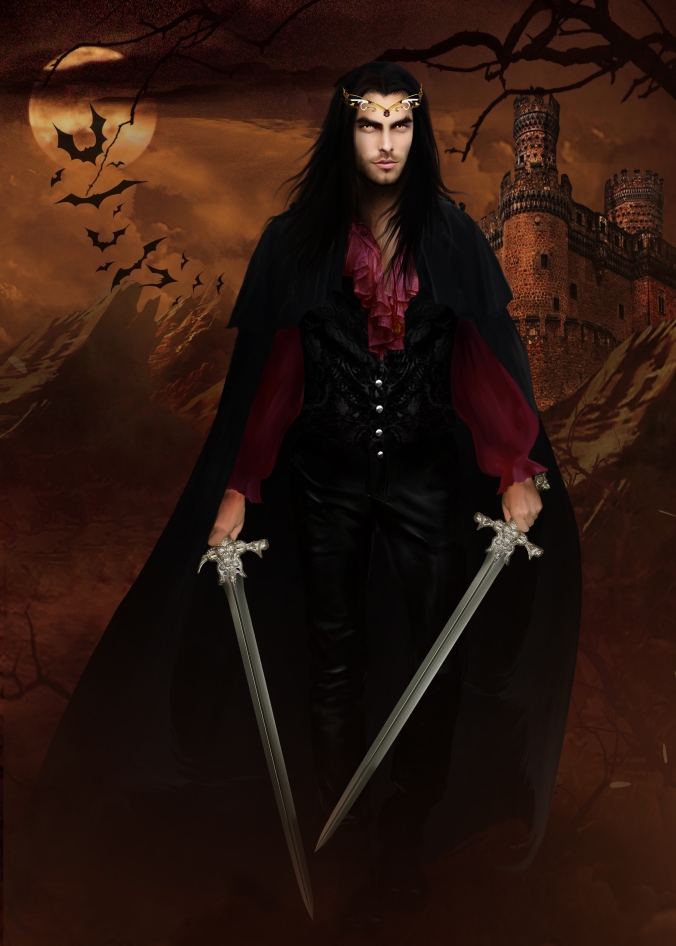 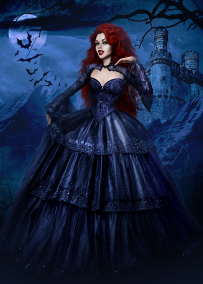